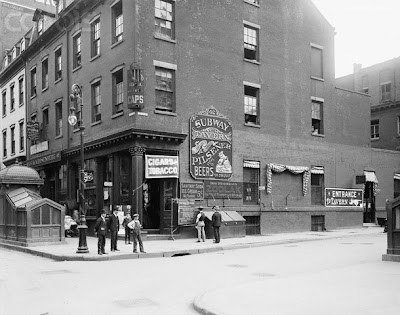 Leave a Comment
« The Rev. Francis Effingham Lawrence and Masculinity » The Bishop and the Bicyclist