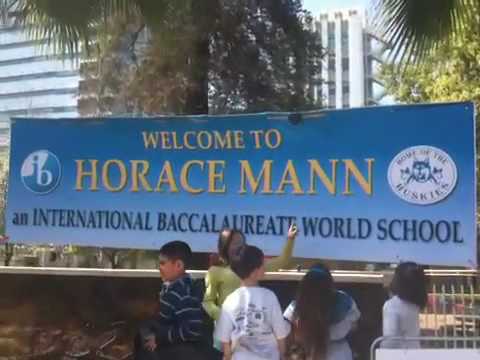 The Horace Mann school in New York had abusers and the reaction of the administration to allegations closely parallel the reactions of Catholic bishops: refusal to listen, cover-ups, unexplained dismissals. Both abusers and victims committed suicide.

Amo Kalmil’s article in the New York Times Prep School Predators documents the dynamics of abuse. He examines his attitude to his alma mater:

I have similarly conflicted feelings about Horace Mann. It was in many ways an amazing place filled with inspiring teachers and smart, funny students, with a sense of enthusiasm and possibility. Despite all I’ve since learned about it, I still look back on my years there with affection and gratitude, as do so many former students, even some who shared their harrowing stories with me. But that gratitude is part of what makes these stories so painful. We were at such a vulnerable moment in our lives — just beginning to make the transition from childhood into early adulthood, struggling to come to terms with the responsibilities of sexuality and trying to decide what we were willing to stand up for. We needed strong and consistent role models. In many cases we got them. But in too many other cases, we got models of how to abuse authority, how to manipulate trust, how to keep silent, how to fix your eyes forward.

Much the same could be said about the Church: while doing much good, it allowed the exploitation of the vulnerable.

The press has been criticized for not writing about abuse in other institutions. But someone has to come forward, and the NYT printed a long story about one of the most prestigious schools in the city.

Horace Mann was probably not unique; abuse almost certainly went on in other prep schools.

The New York State Legislature has refused to extend the statute of limitations (now a childhood abuse victim has only until age 23 to report the abuse) and has refused to allow a window to sue for past abuse. The Catholic hierarchy has been the most public opponent of such a window. But I strongly suspect that very influential New Yorkers connected with the prep schools are also quietly lobbying against such a window.