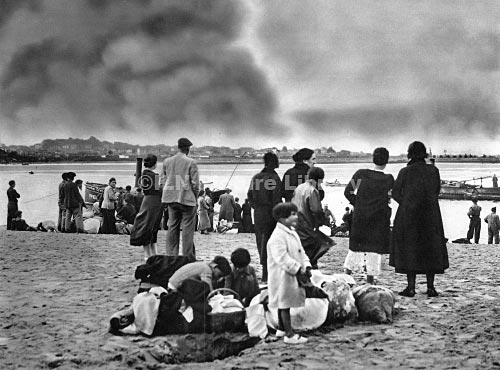 Leave a Comment
« Light of the World: Benedict on Homosexuality and the Priesthood » The Lord of the Kings and the Star