In their Pastoral Letter of 1874, the bishops of the Protestant Episcopal Church of the United States expressed their teaching on the matter of the communion of the divorced and remarried:

How is it, then, that some among you have presumed to put away a wife except for the cause of fornication? We are distressed to know that some, under pretext of a civil divorce, have without adequate cause dismissed an uncongenial wife or husband, and after marrying another have profaned the Holy Sacrament by coming to it with a body thus defiled.

Be ye well assured, brethren beloved, that whatever license may be tolerated by society and by civil courts if any persons be joined together otherwise than as God’s Word doth allow, their marriage is not lawful. Be admonished that if any cleave not to his wife, but unlawfully marries another, and then comes to the Table of the Lord, although he doth carnally and visibly press with his teeth (as St. Augustine saith) the Sacrament of the Body and Blood of Christ, yet in no wise is he partaker of Christ, but rather to his own condemnation, doth eat and drink the sign or Sacrament of so great a thing. 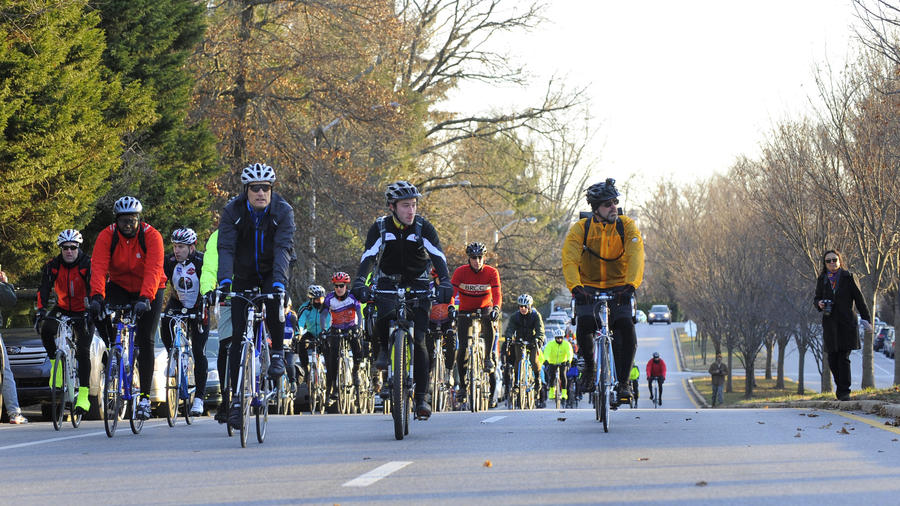 A priest molested a boarding school boy – but this case didn’t happen in Ireland. It was an Episcopal priest, James Lydell Tucker, a father of five, who molested boys at an upper-class Episcopal school in Austin, Texas. And the Episcopal diocese conspired to cover it up.

What are the lessons? Men don’t have to be celibate to have a messed-up sexuality, and organizations protect themselves, not the children entrusted to them.

But at least the Episcopal Church doesn’t claim that if you leave it you risk going to hell.