The More It Changes… 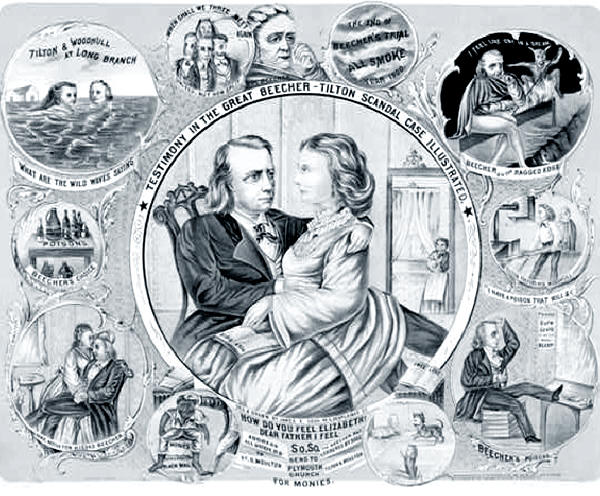 A freethinker, William Jamieson, in 1871 had much to say about the dangers to the Republic that the Christian clergy represented. More convincing were his documented cases in which the clergy was a danger to young American womanhood. A series of scandals at the time led to various comments.

The clergyman, like the physician, has extraordinary facilities for the commission of a certain class of crimes, and those facilities are such as to heap double damnation upon him if he is sufficiently diabolical to make use of them.

…the extreme laxity which has commenced  to govern certain denominations in accepting candidates for holy orders, and the mildness with which lesser offenses which invariably lead to greater ones.

Ecclesiastical commissions may attempt…to pronounce the charges false or exaggerated, but if there is the slightest proof of such indiscretion it should ever bar the accused from continuing in his sacred office.

Protestant ministers, who could marry, Catholic priests, who can’t; Protestant congregationalist polities, Catholic hierarchical polities – it seems to make no difference. Sociopaths exploit the lack of realism and the lack of courage in their churches to continue in their careers of crime