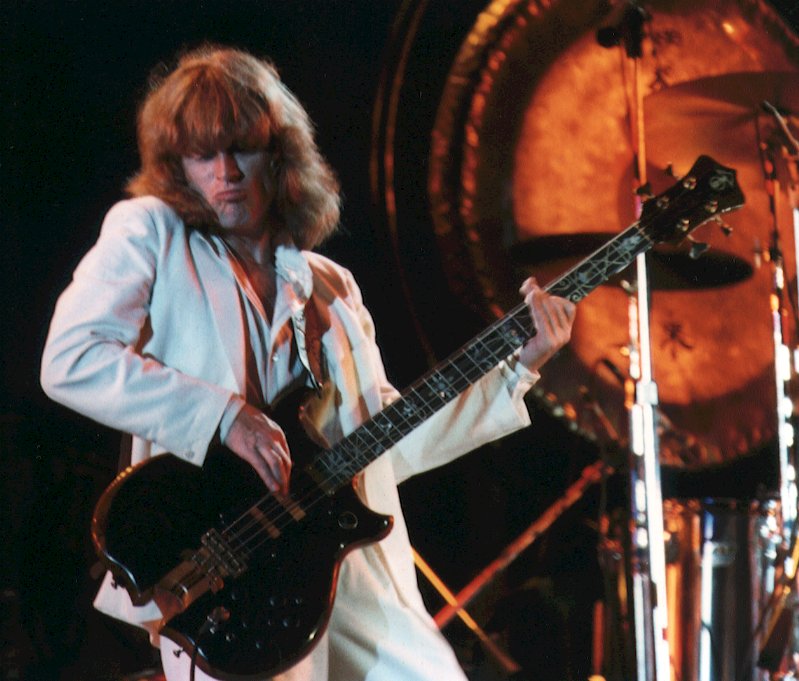 This pays the bills

But his heart is here

Once we were in the Ritz-Carlton in Montreal while a Bar Mitzvah of spectacular bad taste was going on. Workmen carried 12 foot models of the Oscars through the lobby. While we were waiting to talk to the concierge, we overheard the conversation between the concierge and black rapper who was the highlight of the evening’s entertainment.

The rapper was instructing the concierge to have the town car sent around so he could escape this noise and go to the most elegant French restaurant in town after he had had a stroll through the Botanical Gardens.

My wife informs me that Sting lives in a Scottish castle where he raise old roses. A friend of my niece’s informs me that when he was in the boys’ choir at Downside Abbey, they sang a program for Sting’s fortieth birthday: Handel and Gregorian chant.

I just purchased a CD of Spanish Renaissance songs, Luz y Norte. It came with an extra CD, Amores Pasados, which contains new songs in the style of the Spanish Renaissance, accompanied by baroque harp and viola de gamba. The composer is John Paul Jones, who played electric bass guitar for Led Zeppilin.