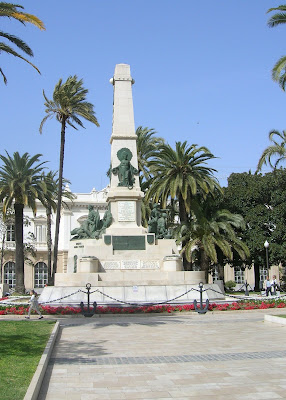 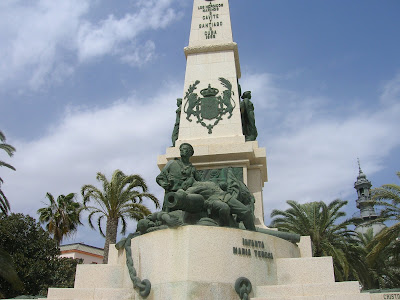 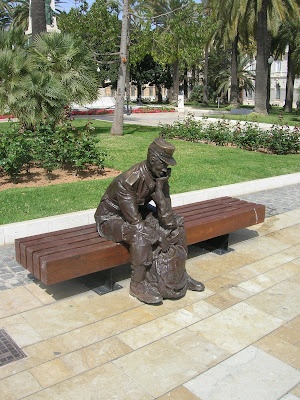 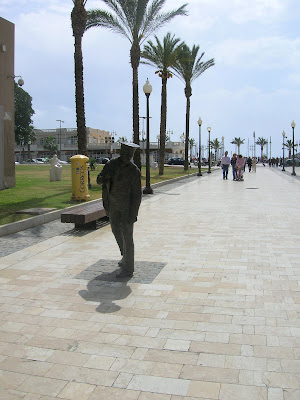 Leave a Comment
« Music at St. Peter’s » Growing Up in Narnia